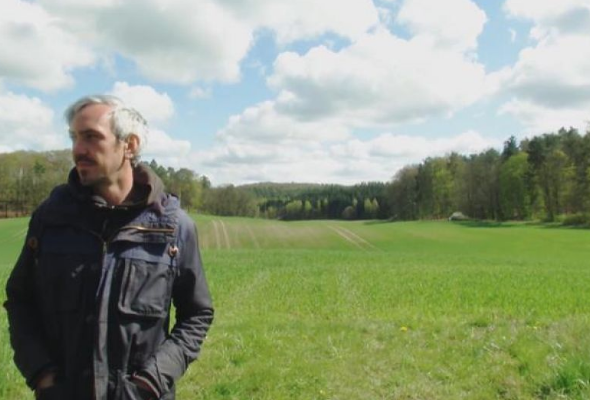 The French-German culture channel ARTE recently broadcasted a feature on land grabbing in Eastern Europe, interviewing small-scale farmers about the problems they face with access to land.

Partners of the Hands on the Land alliance were consulted by the film crew during the production stage, having addressed land grabbing and related issues in Europe on several occasions over the last years, amongst others in the publication ‘Land concentration, land grabbing and people’s struggles in Europe’ (pdf).

Four video fragments about Germany, Poland, Hungary and Bulgaria are available in German and French and can be found on the website of ARTE: