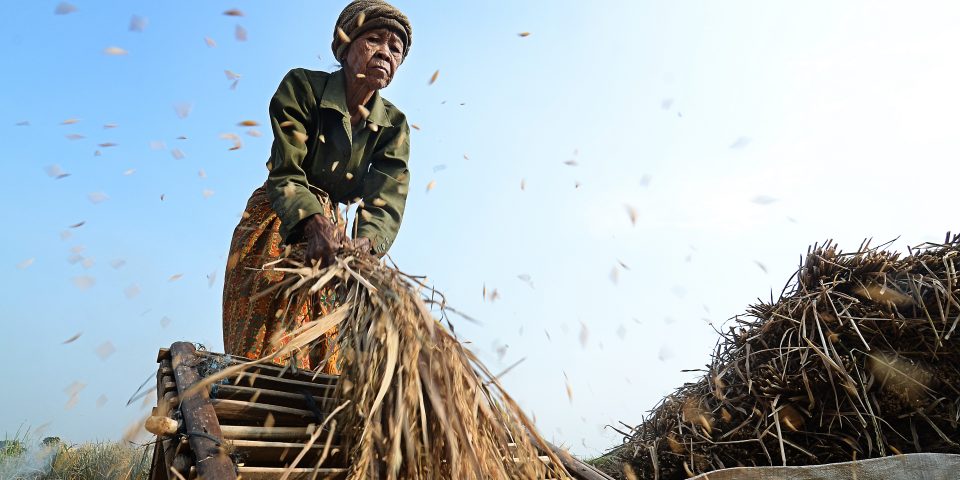 On Wednesday the 16th of November, the Right to Food and Nutrition Watch is launched at the European Parliament in Brussels. The launch of the Watch, titled Keeping Seeds in Peoples’ Hands, will be followed by a debate. This Hands on the Land event is hosted by the Members of the European Parliament Maria Heubach, Maria Noichl and Bart Staes.

Bernhard Walter, Bread for the World (ACT Alliance EU) on behalf of the Global Watch consortium

Sofia Monsalve Suárez, Secretary General FIAN International, Colombia
Seeds and agricultural biodiversity: the neglected backbone of the Right to Food and Nutrition. Examples of how farmers are criminalised and undermined.

Guy Kastler, Réseau Semences Paysannes
Peasants’ rights to their seeds are at the forefront of human rights.

Susanne Gura, Association for Plant Breeding for the Benefit of Society (APBREBES) Reflections on the Geneva symposium on the interrelations between the ITPGRFA and UPOV 1991.

About the Watch
The findings of the Right to Food and Nutrition Watch 2016 entitled “Keeping Seeds in Peoples’ Hands” highlight examples of Latin America and Asia demonstrating how farm-saved seeds systems have fed most world population and increased agro-biodiversity for centuries. The report also emphasis the manifold role of African women farmers as seed custodians, plant breeders and herbalists; and as experts on both domesticated and wild biodiversity.

However, these informal seed systems are now at risk. It exposes how trade agreements, international legal frameworks related to Intellectual Property Rights (UPOV 1991) and business seek to privatise, monopolise and control seeds by patenting and commodifying this very source of life at the expense of peoples’ human rights and the maintenance of biodiversity. And it shows that farmers’ and peasant seeds systems, which feed the world and are resilient in times of natural disasters, are at risk, and calls upon states to adopt stronger policies and laws that recognise and protect farmers’ rights to save, use, exchange and sell seeds.

The EP Resolution of 7 June 2016 on the New Alliance for Food Security and Nutrition (2015/2277 (INI)): “Urges the Commission to ensure that the commitments made to farmers’ rights by the EU under ITPGRFA are reflected in all technical assistance and financial support for seed policy development; calls for the EU to support IRP regimes that enhance the development of locally adapted seed varieties and farmers-saved seeds;” (point 71).

The Future of Food: Seeds of Resilience: A compendium of perspectives on agricultural biodiversity from around the world, published by the Global Alliance for the Future of Food.

The UPOV Convention, Farmers’ Rights and Human Rights. An integrated assessment of potentially conflicting legal frameworks, published by GIZ on behalf of the BMZ

Owning Seeds, Accessing Food: A Human Rights Impact Assessment of UPOV 1991 based on case studies in Kenya, Peru and the Philippines, published by Bern Declaration, Bread for the World, et al